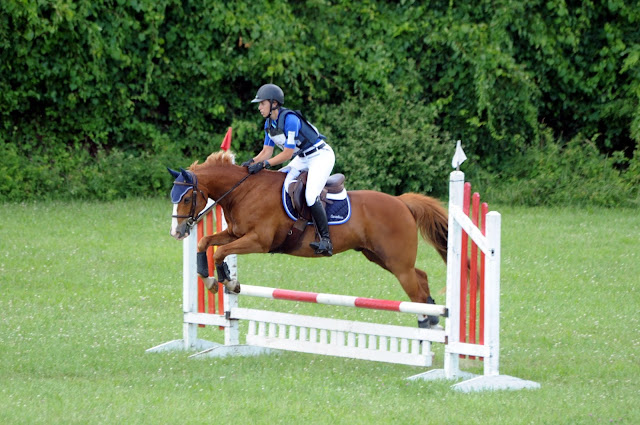 The majority of my riding career up until a few years ago has been in the hunter/jumper ring. I learned to ride almost exclusively inside the arena and longed for a pair of baggy puke-green, side zip Tailored Sportsman breeches to wear at shows so I could be as nicely dressed as the more advanced girls in my lesson barn and on my college team. The name of the fashion game in hunterland is conservative - riders are to all look pretty much the same so that the horses and their skills, instead of their outfits, can shine. It was a big deal when black jackets came back into style for the equitation classes. 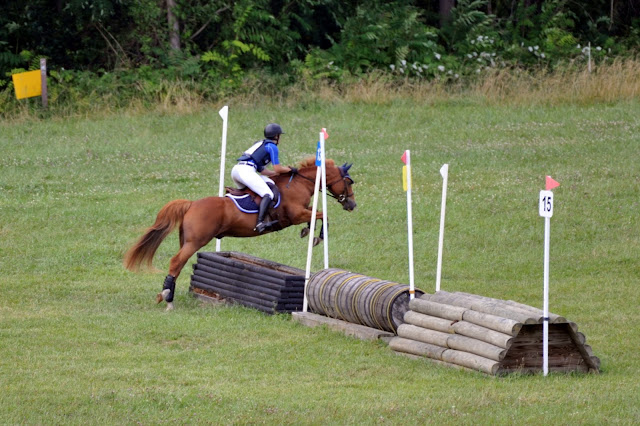 And white breeches? Well, those were reserved for high-level jumper classics and Grand Prix under the lights. One had to earn the right to wear white. I didn't jump high enough or well enough for white, and probably never would. And I wasn't some kind of dressage rider.

So when I started eventing, the concept of wearing whites to show below the the lowest recognized level of the sport felt almost inappropriate. I also didn't think of myself as a legitimate eventer for a long time, and instead saw Dino and I as hunter ring dropouts trying, rather unsuccessfully, to gain our footing in a new sport. 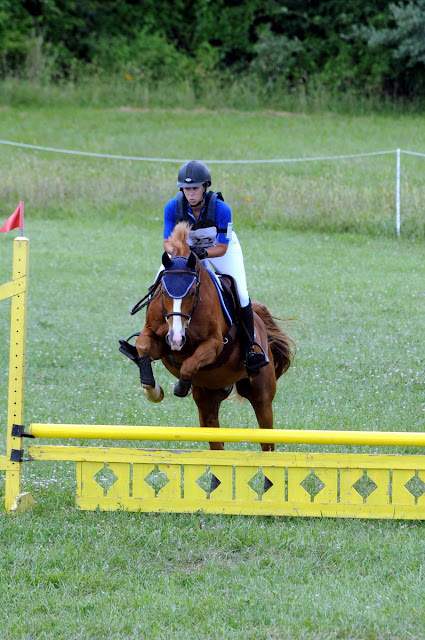 But this year, that changed.

We started off the season with tremendous success, scoring champion ribbons at our opening schooling jumper show and winning our first horse trial. Showing Dino was FUN, we were SUCCESSFUL, and I was starting to feel like maybe it was time to take the plunge and dress like an eventer. I was wondering if maybe I'd earned my whites. 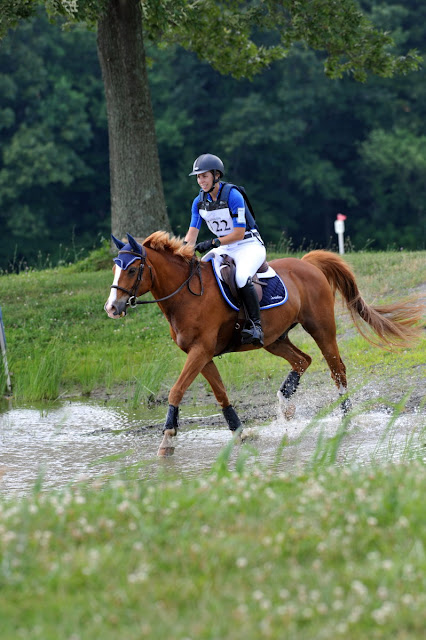 As the season went on, it turned out that putting in competitive rides at every show we attended wasn't just a fluke - we were consistently good, and consistently sitting at the top of the leaderboard after dressage, nearly always following up a great score with confident, clean jumping rounds.

So for my 31st birthday, I bought myself my very first pair of white breeches, and wore them for our debut competition at Fair Hill. 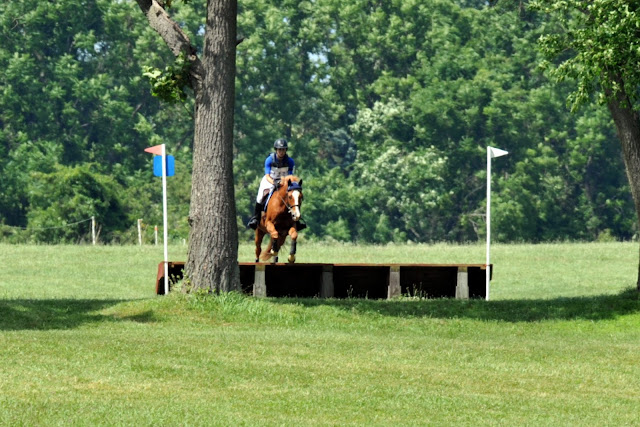 After earning our personal best dressage score of all time, putting in a solid stadium round and jumping clean around a long and challenging cross country track, I finally feel like I've earned my whites. After competing successfully at Fair Hill, I finally feel like a real eventer. I proved to myself that Dino and I CAN do this, and that we don't have to spend the rest of our time together as eventing partners just struggling to survive the lowest of the low levels. We're actually competitive, and guys, it's FUN to be competitive! I never knew! And especially after putting in great rides at what was a bit of a 'bucket list' venue for me, even though it was only at Intro, I feel like a legitimate eventer who belongs in this sport. 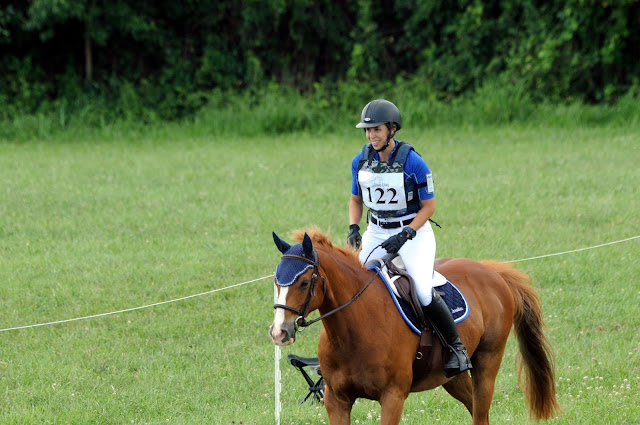 I've earned my whites, and it feels good. 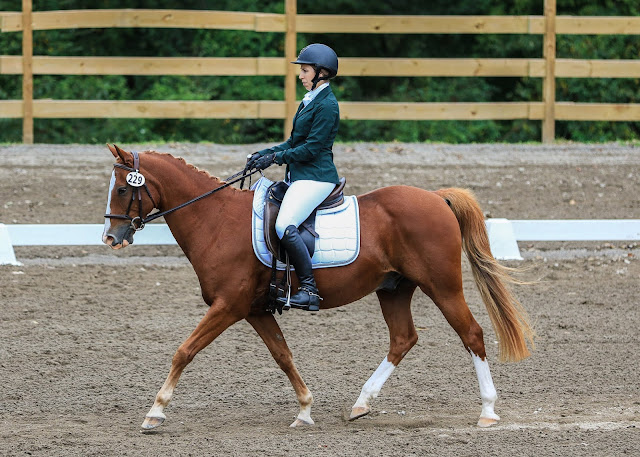 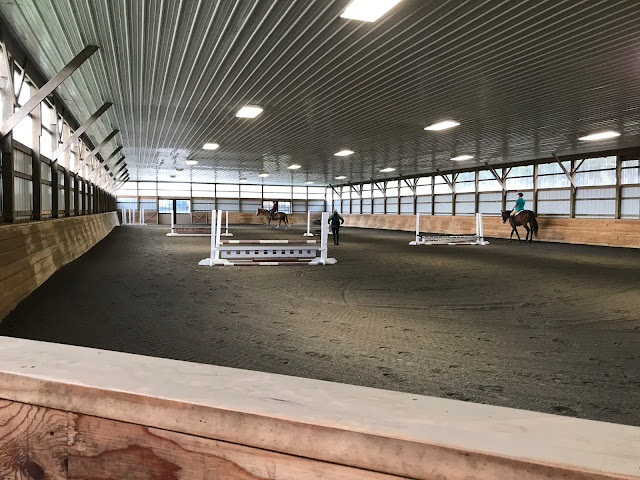