Over the years, I've learned my lesson when it comes to body clipping.

Clippers hate me. They just do. I'm nice to them - I oil my blades, keep them clean, try not to drop them, and never ever put them away with hair stuck in them. I don't try to clip through dried-on mud or sweat. I brush my pony thoroughly before clipping, and spray my blades liberally with coolant during the process. But inevitably, in the middle of a body clip my clippers tend to self-destruct. This has happened with at least 3 different sets of clippers. It's a curse.

So I've learned to clip in phases. This way, if something horrendous happens in the middle, the potential for my pony looking as if I totally intended to stop clipping at that point is much higher.

It was also Phase 2, but that is not pictured because by the time I finished it was darkish. But you can imagine a sort of Irish clip that goes over Dino's shoulders.

We also tried on his new blankie, which fits pretty well!


Wednesday we completed the final phase, Phase 3. And I have to say, it looks pretty darn good. Aside from the fact that it's clear that I cannot be bothered to bathe before clipping (ain't nobody got time for that), I'm rather pleased with the outcome. 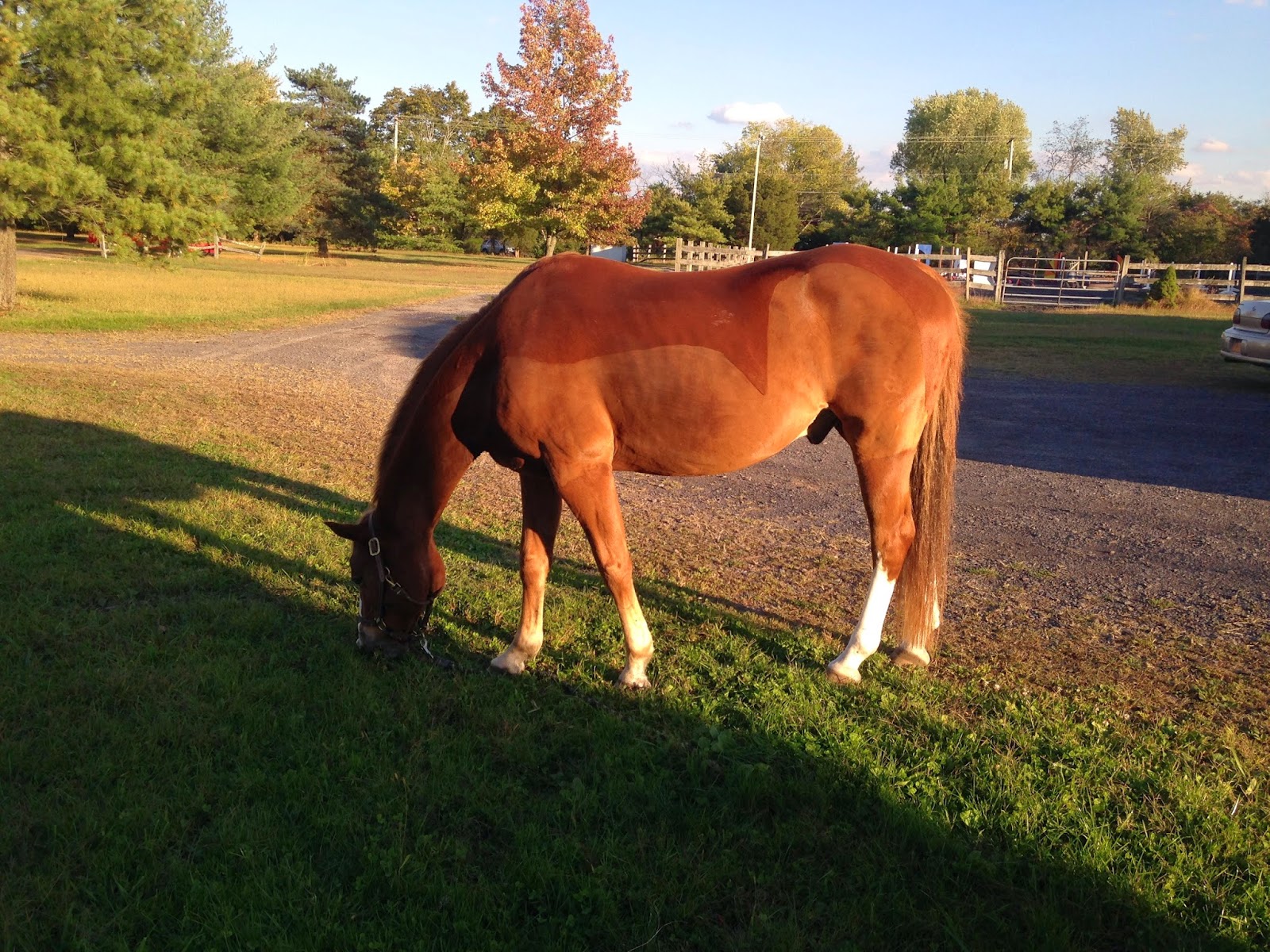 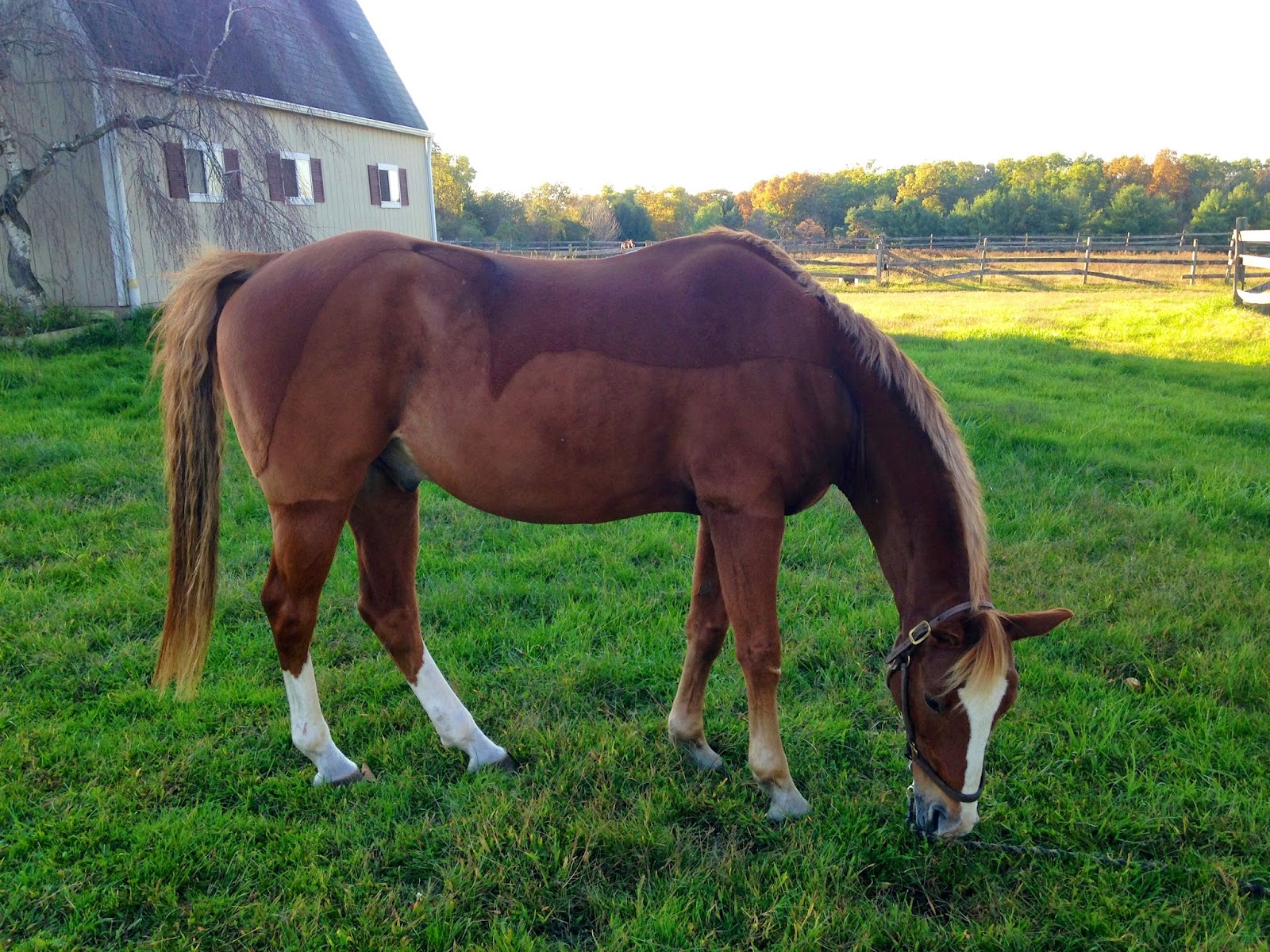 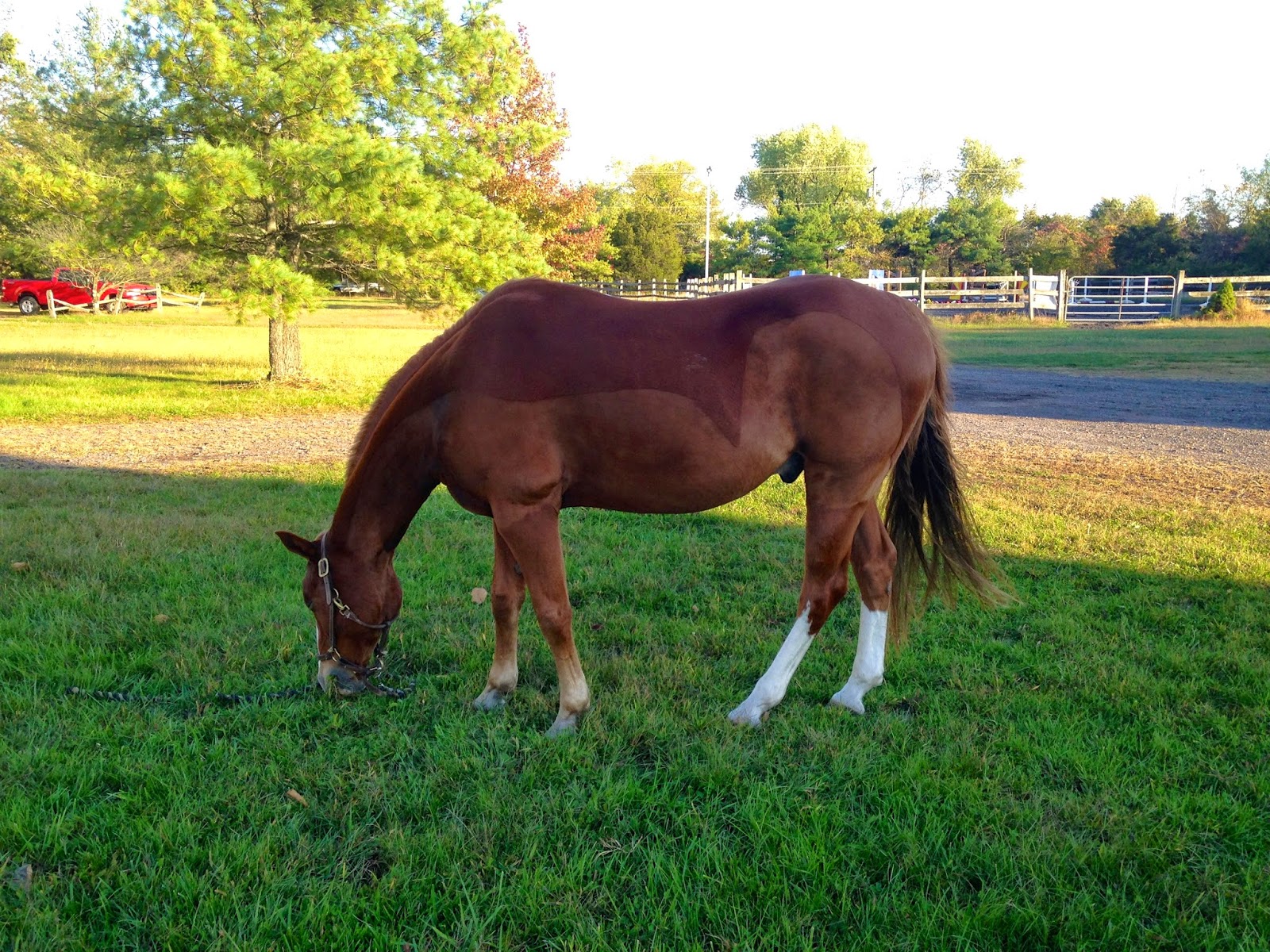 I originally intended to leave some hair over his stifles and make the hind legs more 'pointy', but then I wasn't thinking and cut straight across on one side, so had to make the other side match. Oh well. It's just hair. Pony can also clearly not be bothered to get his face out of the grass for pictures. 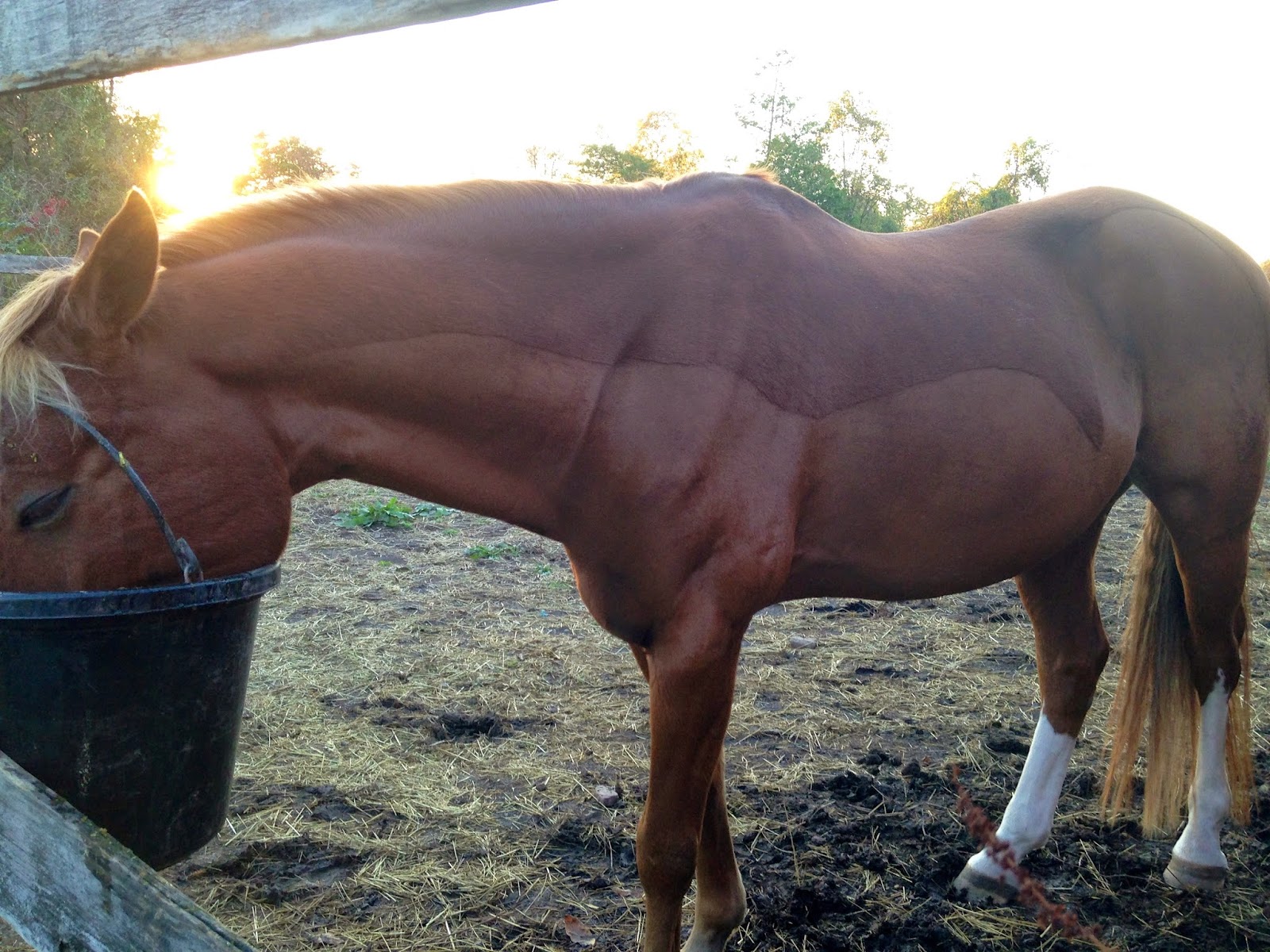