The Owls Approve Blog Hop: History Of The Horse 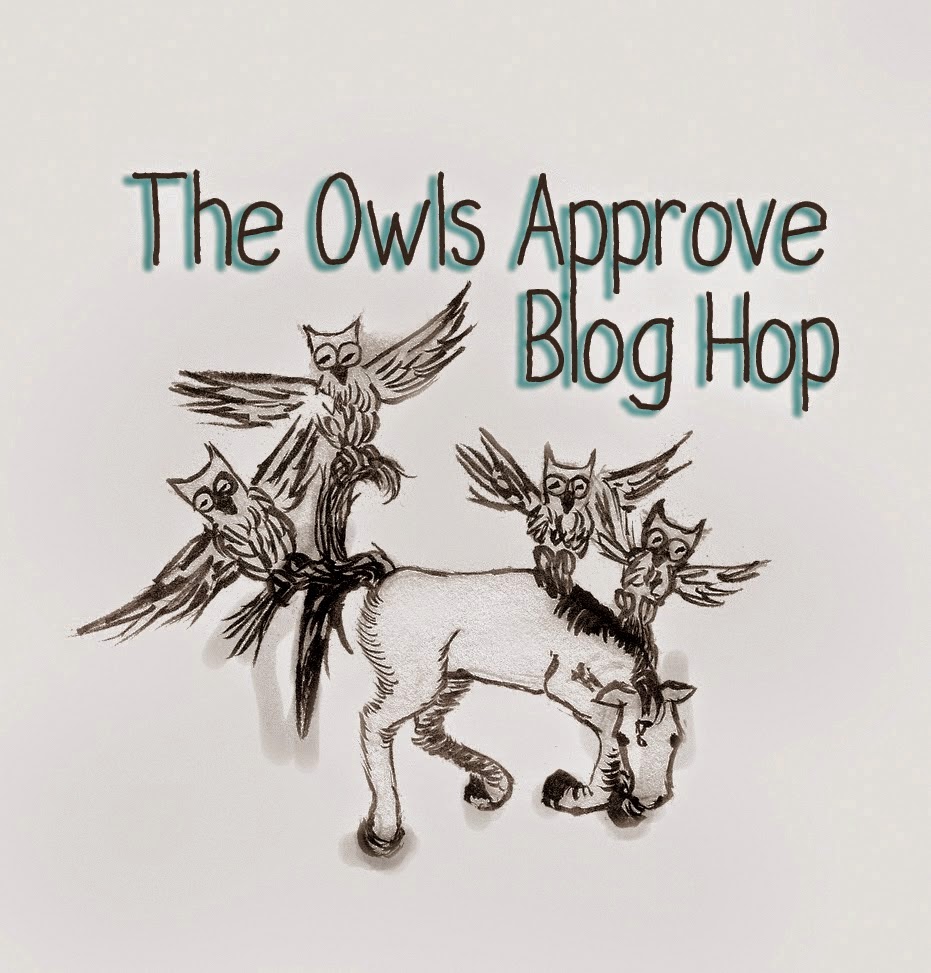 Beka over at The Owls Approve is hosting a series of blog hops in honor of her horse Archie's impending 18th birthday! Our firs topic of conversation is:

A long, long time ago in the land of Germany, in the year of 1998, a little German Riding Pony called Caradino was born. Out of Titanic by Confetti, Caradino was bred by a man named Friedrich Schmitz. I know this because I have his passport and official German registration papers. They are also entirely in German, which is not exceedingly helpful, but I have them! After some internet stalking, I have been unable to find any information on Dino's breeder, but he made a dang fine little pony.


From birth to age 4, Dino grew up in Germany and was then imported to the United States in 2002. I do not know where or to whom he was sent, but have an inkling that it may have been Barry Farms in Virginia, since there is a sticky note inside his passport with the name, address, and phone number of the farm. I have not yet been the weirdo to call them up and ask if they ever owned my pony.

From 2002-2006 Dino's history goes a bit dark. I have no idea what he did or where he was for those four years of his life, but in 2006 he was bought by a family in New Jersey to be a little girl's hunter pony.

This was a career at which Caradino failed miserably.

His USEF record is short and absolutely dismal, filled mostly with "DNP" and the occasional 6th place in the hack. Clearly he was not cut out for the show hunter world, and in 2007 he was donated to Delaware Valley College to be used as a school pony.


Dino was also not cut out for the field of higher education, and began misbehaving on a monstrous level, which is when I met him. In the spring semester of 2008 he was assigned to me as a training project, we fell in love, I graduated. Dino was returned to the pool of lesson horses and promptly revolted against that action. He was given to another girl to try and fix him, they hated each other. Dino developed a rearing problem, and was then retired from the lesson horse life.


He sat around for about 2 and a half years, and was then officially up for adoption from the college.

After a few anxious weeks of waiting to see if I would get to own my four-footed true love, Dino came home with me. And that is where this blog begins.
Email Post
Labels: blog hop horse history