A Condemnation of Racism 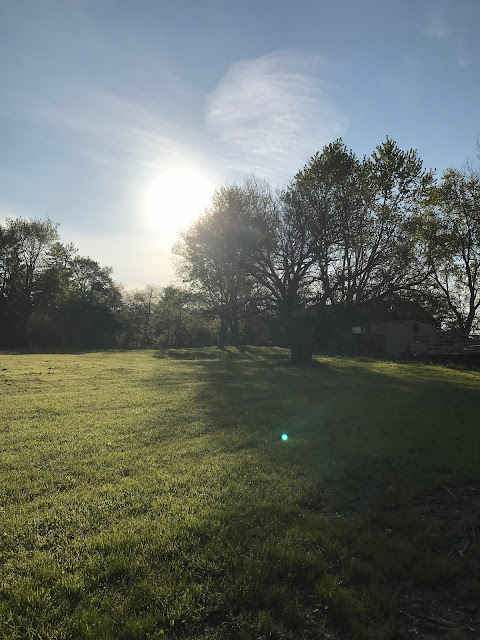 Yes, this is a horse blog. But it's also my own personal public platform, and today I want to use it to speak out against the injustice being done against Black Americans, because I think that's more important than horses right now.

In the intervening days since George Floyd was murdered by a police officer, as the protests and riots have unfolded across the country, I have struggled to articulate myself. I have had so many gut-wrenching feelings, but had not yet found the words to express them. I have felt deeply convicted, heartbroken, and crushed by the weight of the violence and systemic racism that has - finally - become so evident to me. I have felt ashamed to be white, ashamed to be American, and ashamed to have unwittingly been a part of a system that continually debases, devalues, and abuses black citizens. I have felt deeply my responsibility as someone with privilege to speak out against racism, for and with the people who have been screaming for years and have been silenced over, and over, and over again.

I will never know what it is like to be a person of color in this country. I will never know the fear and anger that must surely come with witnessing and experiencing oppression in so many ways. But today I want to raise my voice with theirs and speak out against the evil that exists in America.

Today, I condemn racism. I condemn the abuses against black people both overt and insidious, and the murders of innocent people by those whose job it is to protect them. I condemn a society in which black peoples' voices are silenced. I condemn the ignorance of white people and our refusal to listen to the truths that black people are speaking, and I condemn our silence in the face of the evil of racism.

Today, I ask forgiveness and I vow to stand on the side of anti-racism.

Especially as a follower of Christ - a homeless Middle Eastern man, let's not forget - it is my duty and purpose to stand up for the marginalized, the outcast, the abused, the imprisoned, the beat-down, the silenced. Christ did not come for the privileged and powerful, he came for those who were struggling under the boot of those in authority. I could not in good conscience continue to call myself a Christian if I did not publicly decry the murder of innocent black Americans.

Today, I pledge my empathy. I pledge to listen to the stories of people of color instead of speaking where I have no real authority and no experience. I pledge to call out racism where I see it, and to use my privilege to stop it where I can. If enough of us stand up, together, perhaps we can end this horror, once and for all.